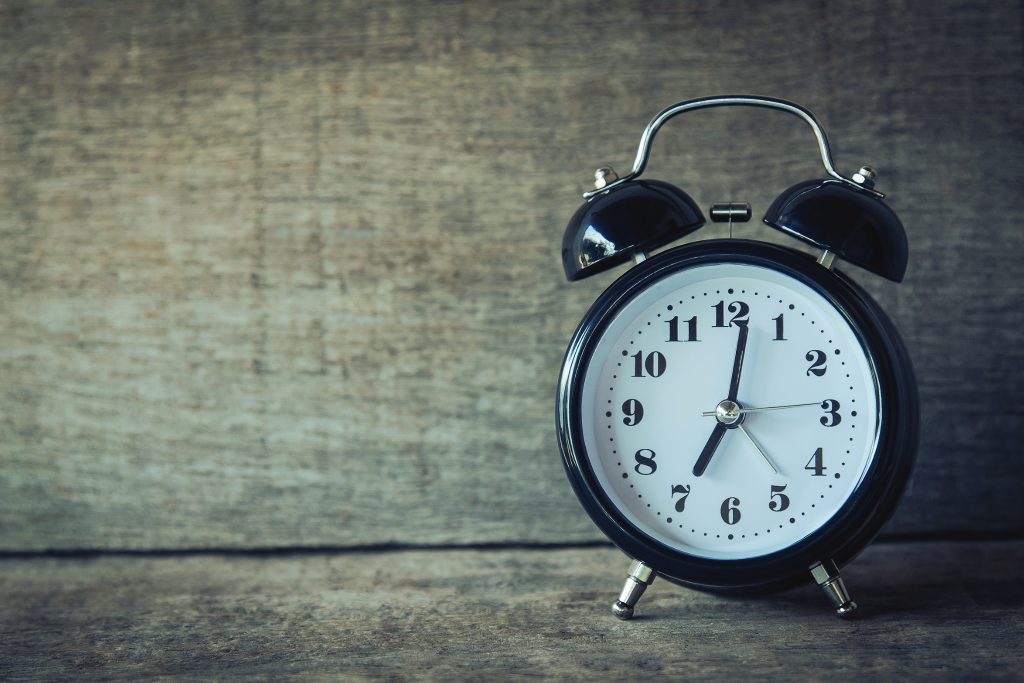 Windows 7 Reaches End Of Life in 2020 Microsoft’s Windows 7 operating system is due to reach End Of Life (EOL) on 14 January 2020. A large number of the world’s computers, most in corporate environments, are still running the nine-year-old system. This End of Life means no more bug-fixes, security patches or new functionality, […]

Do you have any computers running Windows XP?

Microsoft will end its support for the Windows XP operating system after the 8th of April 2014. What does that mean for your business? After support ends, there will no longer be any security updates released by Microsoft to protect machines running Windows XP. That means that vulnerabilities will no longer be patched leaving your computer […]

“HSPC have been working with sfG for over a year, in that year sfG have helped create a new database for the business, this has made an incredible difference to work efficacy. All work processes are improved. The cost was very competitive too. sfG now also provide ongoing IT support for HSPC, this too has…
Sarah Woodcock, Manager, HSPC (Highland Solicitors Property Centre), Inverness
Read more...

Do you have a support code?
Enter it here: